Organizations are no longer static structures that are a recipe for success for decades to come. Companies are often in a state of reorganization or transformation; changing organization structures are becoming the norm. But these change management processes are painful journeys, and rarely successful. So why is this so hard? And why do we make the same mistakes repeatedly? The cause: our change strategies are flawed and based upon false assumptions.

Traditional change management assumes that we need to change from a current state to a desired state. When the desired state is defined, we plan the steps needed to get from where we are now to where we want to go. We implement the change. This seems logical from a rational perspective. However, effective and sustainable change is not a rational process when people are part of the system we want to change.

What is wrong with traditional change management is that we ignore the most dominant factor that will influence whether change will take place or not: the emotions of the people within the organization. Traditional change management unconsciously treats people as if they are robots. But it’s an illusion to think you can implement change as if you were programming a robot to behave differently instantly.

We humans are emotional beings. Most of our actions are influenced by our emotions, and to a lesser degree by logic. And as long as we don’t acknowledge this fact of life, our change strategies will fail. People learn most effectively from experience, not from theory. We adapt slowly. Because we find it difficult to abandon old patterns. Most people resist change because they feel they have more to lose than to gain. New roles attack identity. And similarly, new responsibilities threaten self-esteem and social status.

So what does work?

Resistance to change comes from the people involved and is usually emotional resistance. So the trick is to learn how to avoid emotional resistance. A change strategy that acknowledges this is evolutionary change. Gradual change based on agreement to change. Be like water and flow around the rock rather than trying to push it out of the way. Which leads me to…

A simple yet solid strategy to overcome resistance and grow sustainable change in your organization. 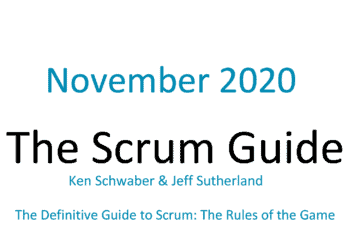 Many teams and organizations struggle to get the most out of Scrum. In a previous post “Don’t blame “agile” for existing problems” I shared my analysis why agile or Scrum itself often gets the blame. Read more… 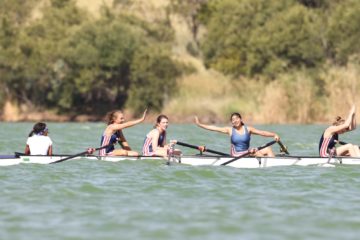 What are the most common mistakes with Scrum that lead to dysfunctional Scrum? This time we take the perspective of the Scrum Development Team.

Manage Cookie Consent
To provide the best experiences, we use technologies like cookies to store and/or access device information. Consenting to these technologies will allow us to process data such as browsing behavior or unique IDs on this site. Not consenting or withdrawing consent, may adversely affect certain features and functions.
Manage options Manage services Manage vendors Read more about these purposes
View preferences
{title} {title} {title}
Open chat
Hi, it's Matthijs here :-)

How can I help you? / Waar kan ik je mee helpen?